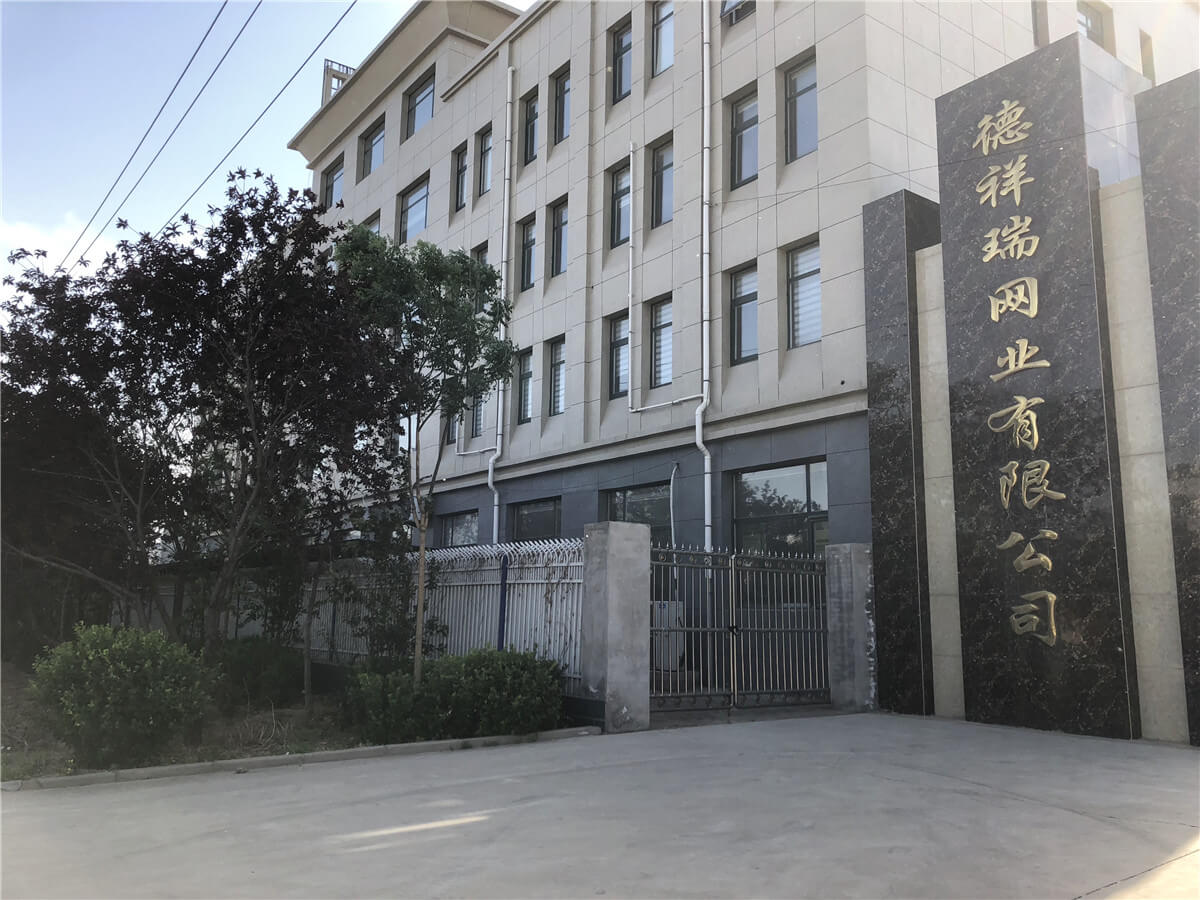 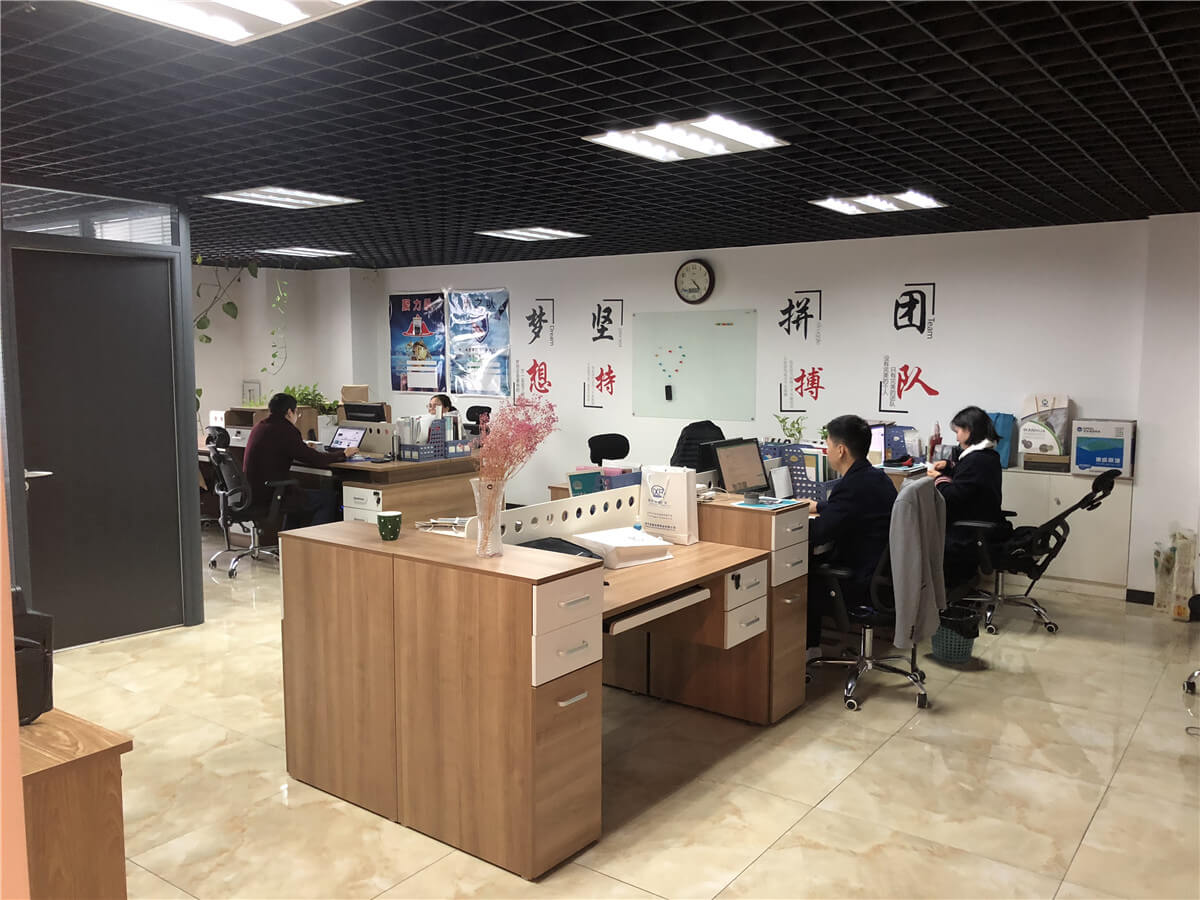 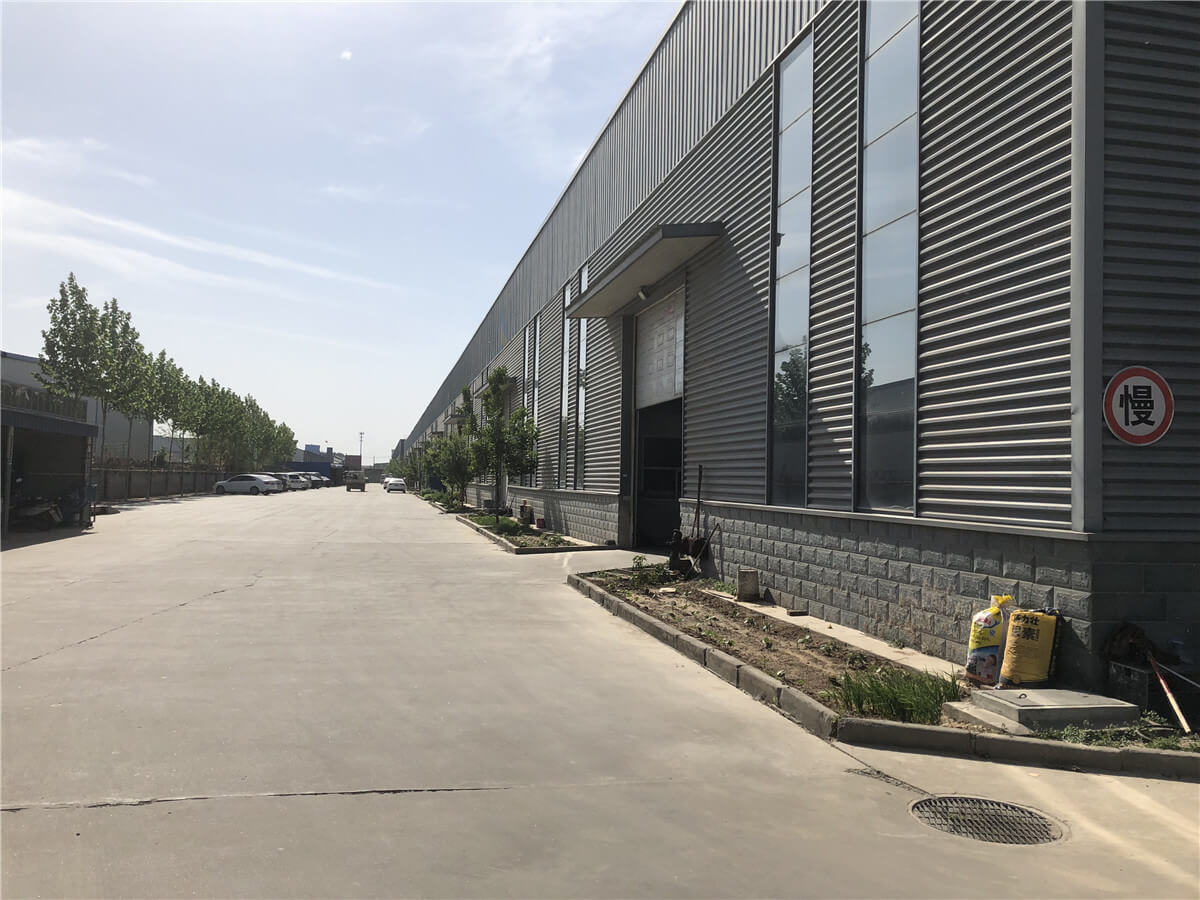 In 1988, in order to sell products, DXR Wire Mesh founder Fu Chairman traveled extensively, he struggled to support the company.

In 1998, Fu Chairman opened the factory. The factory is located in Anping County WangDu Street. The factory covers an area of 2,000 square meters.

In 2005, after seven years of development, the company has customers all over China.

In 2006, Fu manager started to open up foreign markets.

During 2011-2013, the Chinese Government awarded our company the title of star enterprises.

In 2013, our company joined the Professional Committee of China Hardware Association.

In 2015, the factory was expanded again, factory located in Anping County JingSi Road, the factory covers an area of 30,000 square meters.

Nowadays, DXR Wire Mesh is one of the most competitive metal wire mesh manufacturers in Asia.

Price: 20 years of cooperation with our suppliers.Well-functioning Lean Production

Quality: Our company was founded 28 years ago, it has a wealth of experience into production, leading R & D technology, advanced equipment.

Delivery: Perfect production system. Inter-sectoral coordination of the operation. The strength: we are top 10.

High Quality: We have a mature operating system and strict quality management system.

Fast Delivery: We have a highly efficient team, from your order to ship the moment we do not waste any minute in the middle.

Good after-sale: Our customer service all day online, may be the first time to solve your troubles.

Technical Support: In the process of using our products, whether you encounter any technical problems, our in-house technical staff will give you answers.

We produce products in the workshop where also generate satisfaction.

We exert our utmost to produce products attentively serving every customer.

We do everything with all our strength because it is fundamental and important.

We never pollute the environment because our children are born and raised in this world.

We will consistently go beyond our limits because there is no limit in pursuit of high quality.